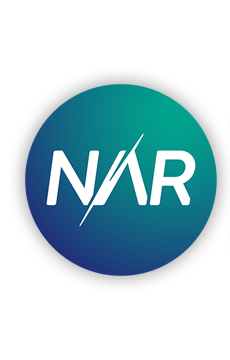 The purpose of this case-study was to examine the effects of a resistance training program based on the optimum power loads (OPL) method on neuromuscular performance of Olympic boxing athletes during preparation for the Rio-2016 Olympic Games. Twelve elite amateur boxers from the Brazilian National Olympic Team participated in this study. Athletes were assessed at four time-points, over two consecutive competitive seasons. In the first season (considered as “control period”), the athletes executed a non-controlled strength-power training program for 10 weeks. In the second season (a 7-week experimental period), the elite boxers performed 14 power-oriented training sessions, comprising bench press (BP) and jump squat (JS) exercises at the OPL. Maximum bar-power output in BP and JS exercises was measured pre and post both training phases. Magnitude-based inferences were used to compare changes in pre and post training tests. Bar-power outputs increased meaningfully in both BP (+8%) and JS (+7%) exercises after the OPL training program. In contrast, after the control period, no worthwhile improvements were observed in the variables tested. Based on the findings of this study, highly trained boxers might benefit from the use of a training scheme based on OPL.